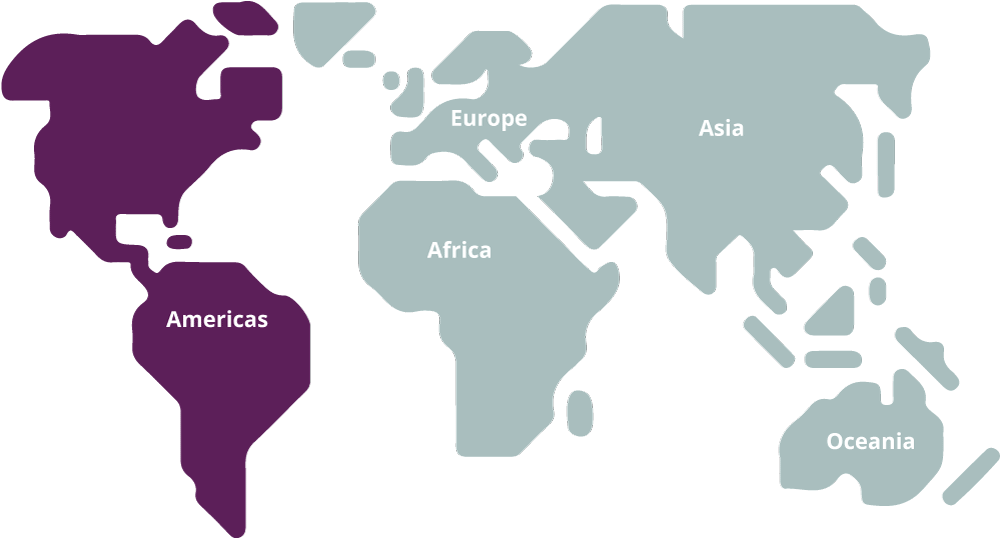 No child should ever have to face the horrors of war, but an estimated one billion children live in countries or territories affected by armed conflict. They wake up to fear and uncertainty every day.

These children are in already desperate and terrifying situations, but tragically, they are also at risk of being abused by staff in the organisations sent to protect them. Despite a full commitment by the United Nations to a policy of zero-tolerance, cases of sexual exploitation and abuse of some of the world’s most vulnerable children continue to be reported in the context of peacekeeping missions.

At the request of the US government, Keeping Children Safe provided a briefing to the UN Security Council in New York on our global advocacy and research initiative to strengthen and improve safeguarding practice and protect the rights of victims and survivors of abuse in UN peacekeeping missions throughout the world.

Safeguarding Children in the context of UN Peacekeeping Missions

Uruguay is one of more than 120 countries working with the United Nations to help keep peace around the globe.

Uruguay will be the first military in the world to develop and implement child safeguarding measures in line with KCS’s International Child Safeguarding Standards.

Safeguarding children in the United States

Tens of millions of children in the United States can’t afford to buy books. In Durham, North Carolina, Keeping Children Safe’s member Book Harvest is succeeding beyond its founder’s wildest dreams to make sure that every child has access to books. In 2018 Book Harvest gave away its one millionth book to a local child.

Working with so many children, especially in vulnerable communities, Ginger Young, the founder of Book Harvest, realised that she and her colleagues needed to make sure that their organisation was doing everything it could to protect children from harm.

Thanks to support from the Oak Foundation, Book Harvest and several other local not-for-profits participated in a KCS safeguarding workshop. As a result, Book Harvest developed a comprehensive safeguarding policy and code of conduct, and then decided to become a KCS member.

In March 2017, a fire was started in a locked classroom of a home for ‘at-risk’ youth in Guatemala City. Inside were 56 girls who had been put there by government officials, supposedly for their own protection. Officials were slow to respond to the fire as it swept through the classroom and the desperate pleas for help began to fade. In total, 41 girls died and 15 were badly injured.

As part of the response to this tragedy, a local not-for-profit organisation CONACMI, one of Keeping Children Safe’s regional hubs in Latin America, started to work with the Guatemalan Government’s Social Welfare Secretariat to persuade the  institution to meet international child safeguarding standards.

After a long process of dialogue and awareness-raising, a new child safeguarding policy was approved as an official government document. Implementation of the policy began in 2018 impacting on more than 450 children placed under protection, and over 200 carers, who are working together to analyse risks and measures that should be put in place to keep children safe.

We are here to help

If your organisation works for and with children, then it is high time to check if you have put rigorous child safeguarding measures in place – starting from the top of the organisation, right down to your field staff and outside suppliers. Prevention, after all, is better than lives destroyed because of abuse.

If you have already used our free self-assessment tool, and would like to discuss details of the results with a team member, do get in touch as soon as possible.

Keeping Children Safe's membership network spans the world. See our membership page for more information on how to become a member and benefit from our network.

What our partners say

'Many, many thanks for sharing so generously of your time and expertise in Durham last week. My colleague Rachel Stine and I were really riveted by our two days with you, and we are now passionate about making sure our organization embraces best practices around child safety!'

Join child safeguarding practitioners from around the world to receive news and updates about our online courses, workshops, conferences, and special announcements.